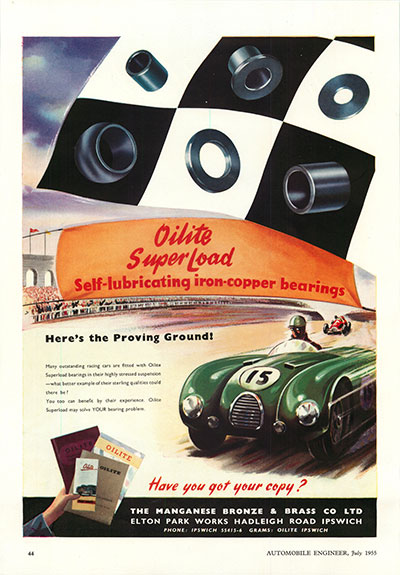 The history of Bowman International can be traced back to as far as 1974 when Bowman’s chairman and founder, Paul Hancock, left the ball bearing industry to start a bearing design consultancy. As time progressed customers were increasingly requesting supply recommendations and so what began as a small design consultancy grew to incorporate representation for bearings and other engineering products.

The company steadily expanded and in 1976 setup home in Basingstoke, Hampshire. Expansion continued and in 1984 Bowman outgrew their current premises and a purpose built office, warehouse and production facility was built in Wallingford, Oxfordshire to house the growing business as well as a Slip Ring company also owned by Mr.Hancock.

In 1987 Mr. Hancock was also involved in the largest ever organised search for the Loch Ness Monster! 'Operation Deepscan' lasted for three days and involved a flotilla of boats from all over the world scouring the depths of Loch Ness with solar equipment. Nessie managed to give the floatilla the slip, but three large objects were detected that were "larger than a shark, but smaller than a whale".

By 1992 Bowman International was completely unrecognisable and had grown from as a small consultancy business to a much larger distributor and manufacturer. To manage this rapid growth, the Slip Ring company was sold along with the Wallingford facility and Bowman moved to a much larger facility in Abingdon, Oxfordshire where it is still based today.

In 2009 the assets of Oilite® bearings were acquired, meaning that Bowman International now had the sole rights to distribute original and genuine Oilite® bearings across Europe. This signalled a huge step for Bowman and the amalgamation effectively doubling the size of the company

In 2010 the assets of MPC Sintering Company were acquired which further strengthened Bowman’s position in the market.

In 2012 our manufacturing facility commenced production of special wrapped bearings and assemblies for customer specific requirements. 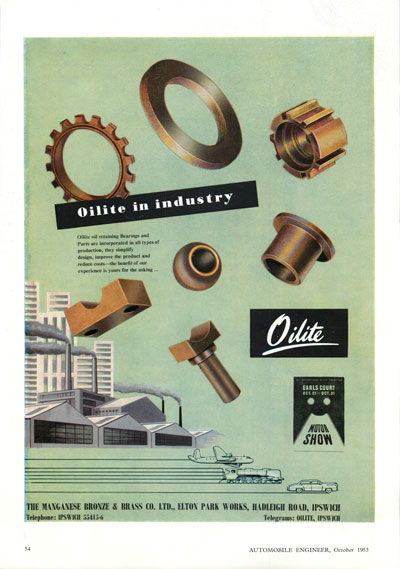 In 2015, in what the industry press has billed as the biggest advance in plain bearings in more than 70 years, Bowman International together with Materion in the USA developed the BowMet range of heavy duty bearings made from ToughMet®. This signalled a step change in plain bearings – allowing Bowman to offer a range of much higher loading capacity and longer life than any comparable bearings on the market. 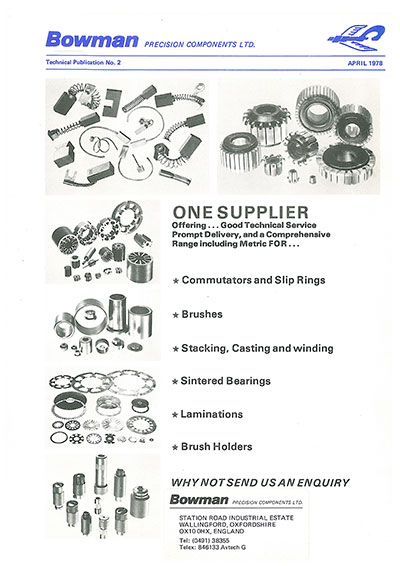 In 2016 Bowman continues to grow. New representatives are being added in new territories and our team of engineers continue to innovate with revolutionary new products planned for 2016 & 2017.

With a legacy that spreads back over 40 years, We are proud of our history here at Bowman International. The reason we have thrived for so long is a focus on quality products, excellent customer service and constant innovation. The future is bright at Bowman as we look forward to another sucessful 40 years! 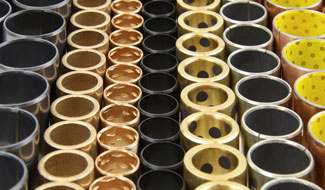 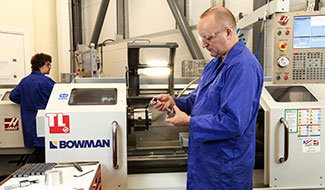 Find out more about how Bowman International can assist you